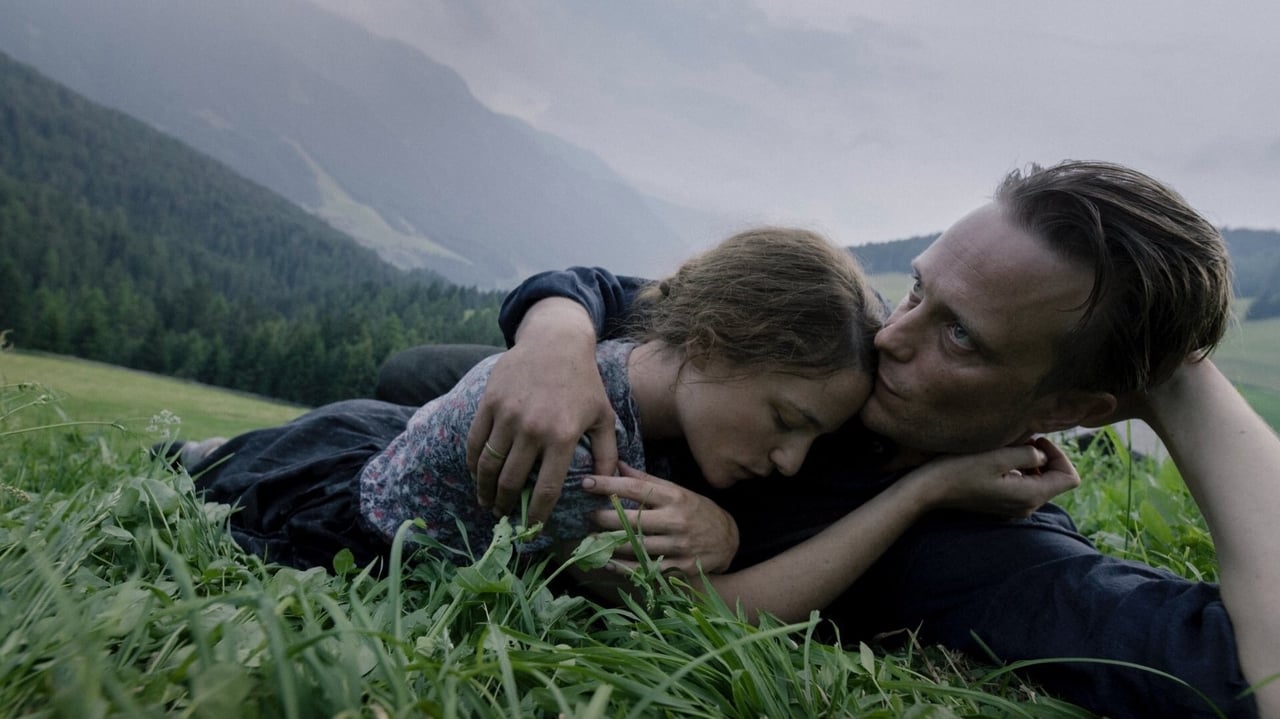 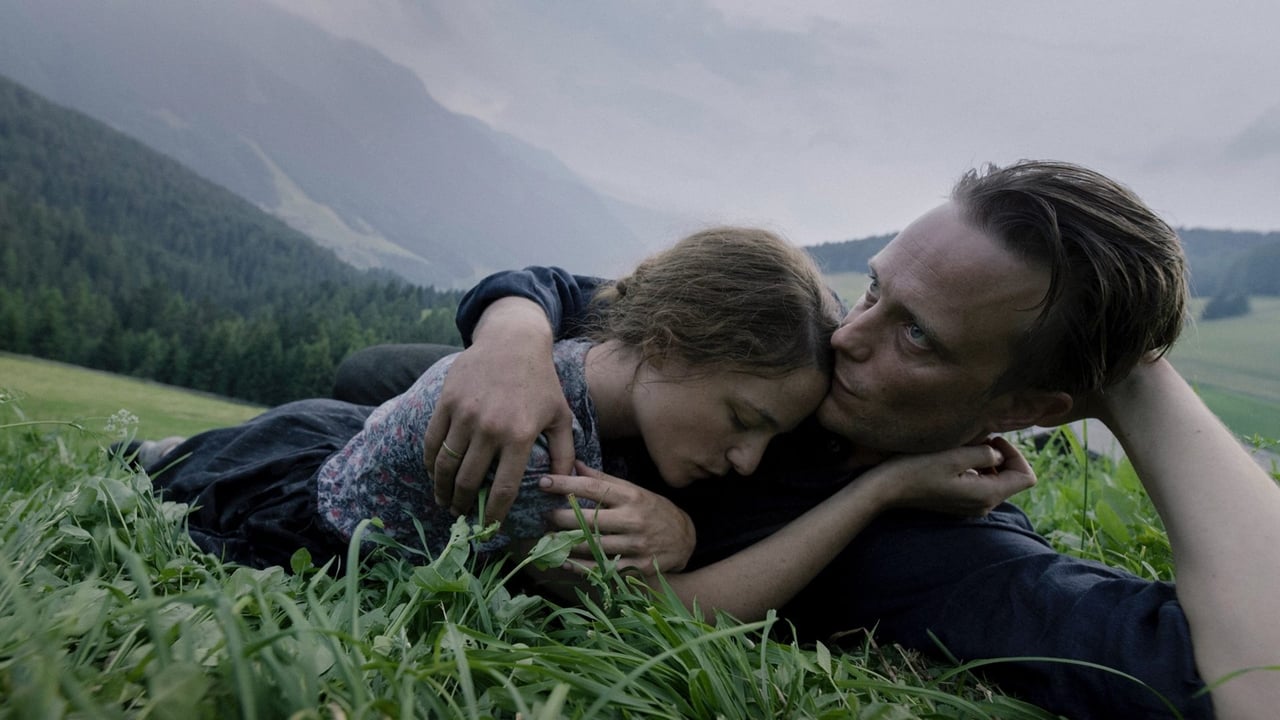 The Austrian Franz Jägerstätter, a conscientious objector, refuses to fight for the Nazis in World War II and is executed by them in 1943. Opening at Jägerstätter’s home in Austria’s countryside, the film follows Franz and his wife, Fani, along their path of resistance. Told through real wartime letters, this love story finds the couple in conflict with the members of their close-knit town, their church, their government, and even their friends — all of which brings them to a dramatic choice. 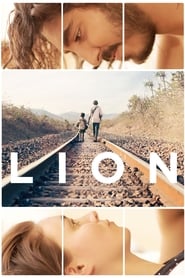 The Boy in the Striped Pyjamas

2008
Connecting...
Don't you have an account yet?
Register for your free trial account and enjoy your Movies and TV's