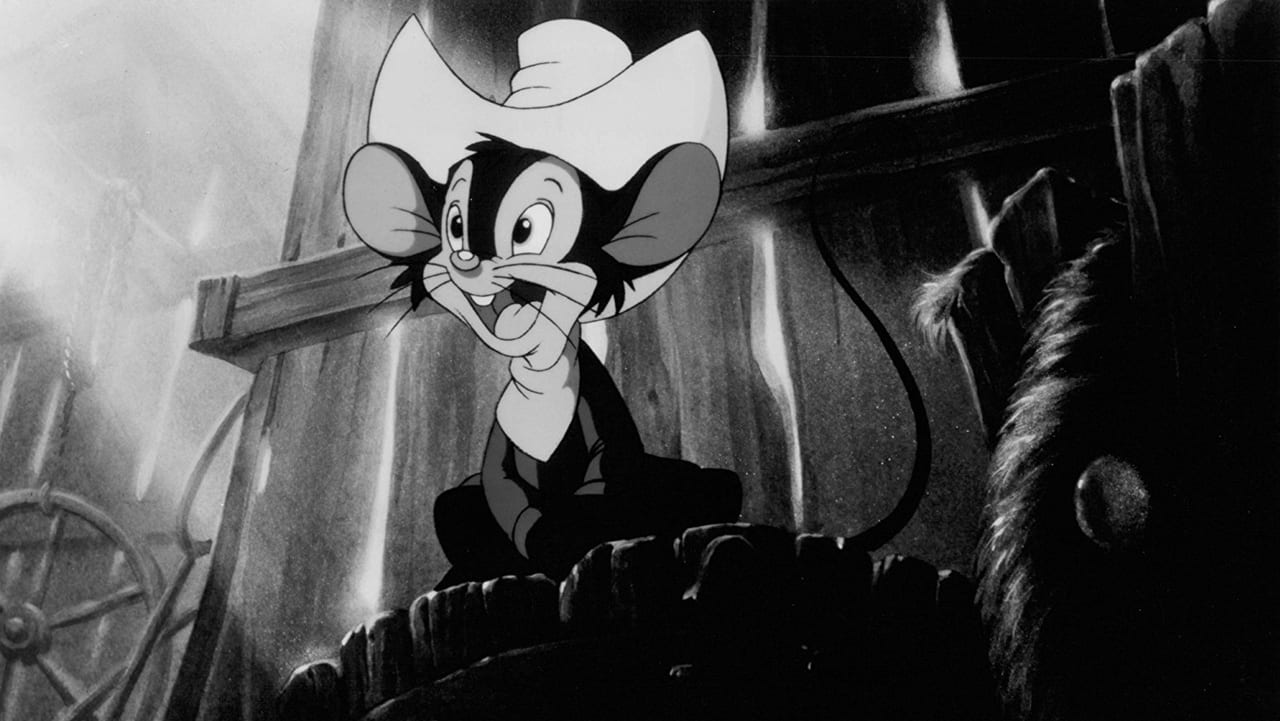 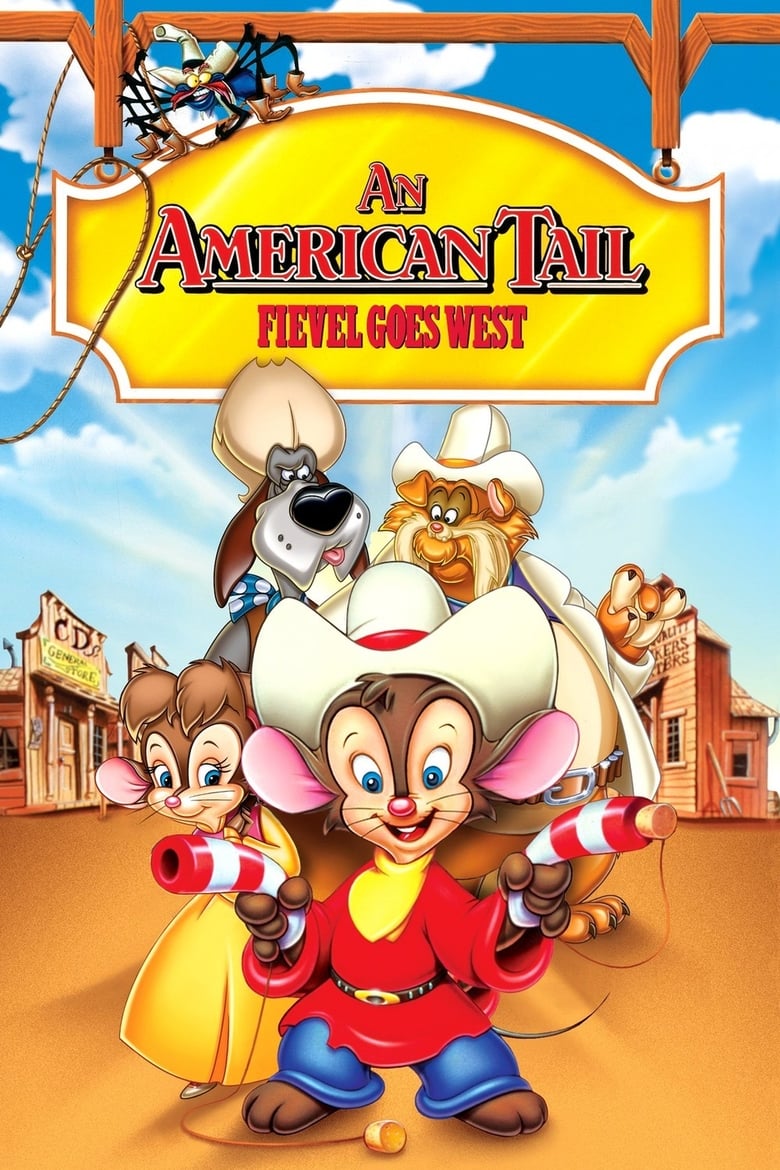 Some time after the Mousekewitz's have settled in America, they find that they are still having problems with the threat of cats. That makes them eager to try another home out in the west, where they are promised that mice and cats live in peace. Unfortunately, the one making this claim is an oily con artist named Cat R. Waul who is intent on his own sinister plan.

My Own Private Idaho

Because I Said So

The Chronicles of Narnia: The Lion, the Witch and the Wardrobe

The Cat in the Hat

Look Who's Talking Too