Originally released in Japan as "The Return of Godzilla" in 1984, this is the heavily re-edited, re-titled "Godzilla 1985". Adding in new footage of Raymond Burr, this 16th Godzilla film ignores all previous sequels and serves as a direct follow-up to the 1956 "Godzilla King of the Monsters", which also featured scenes with Burr edited into 1954's "Godzilla". This film restores the darker tone of the original, as we witness the nuclear destruction of giant lizard terrorizing Japan. 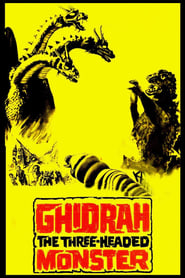 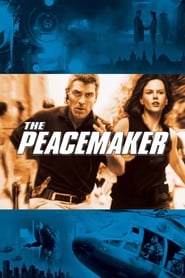 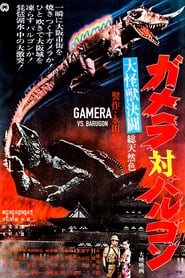 1966
Connecting...
Don't you have an account yet?
Register for your free trial account and enjoy your Movies and TV's