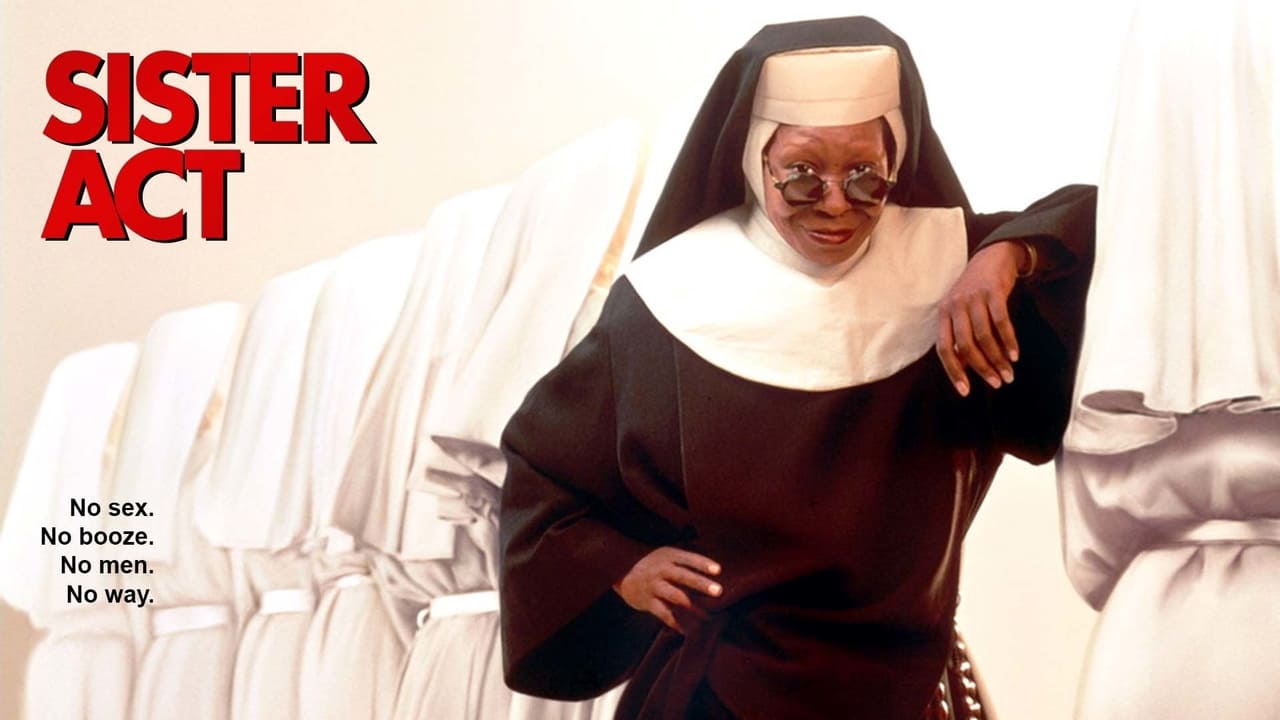 A Reno singer witnesses a mob murder and the cops stash her in a nunnery to protect her from the hitmen. The mother superior does not trust her, and takes steps to limit her influence on the other nuns. Eventually the singer rescues the failing choir and begins helping with community projects, which gets her an interview on TV.

2002
Connecting...
Don't you have an account yet?
Register for your free trial account and enjoy your Movies and TV's