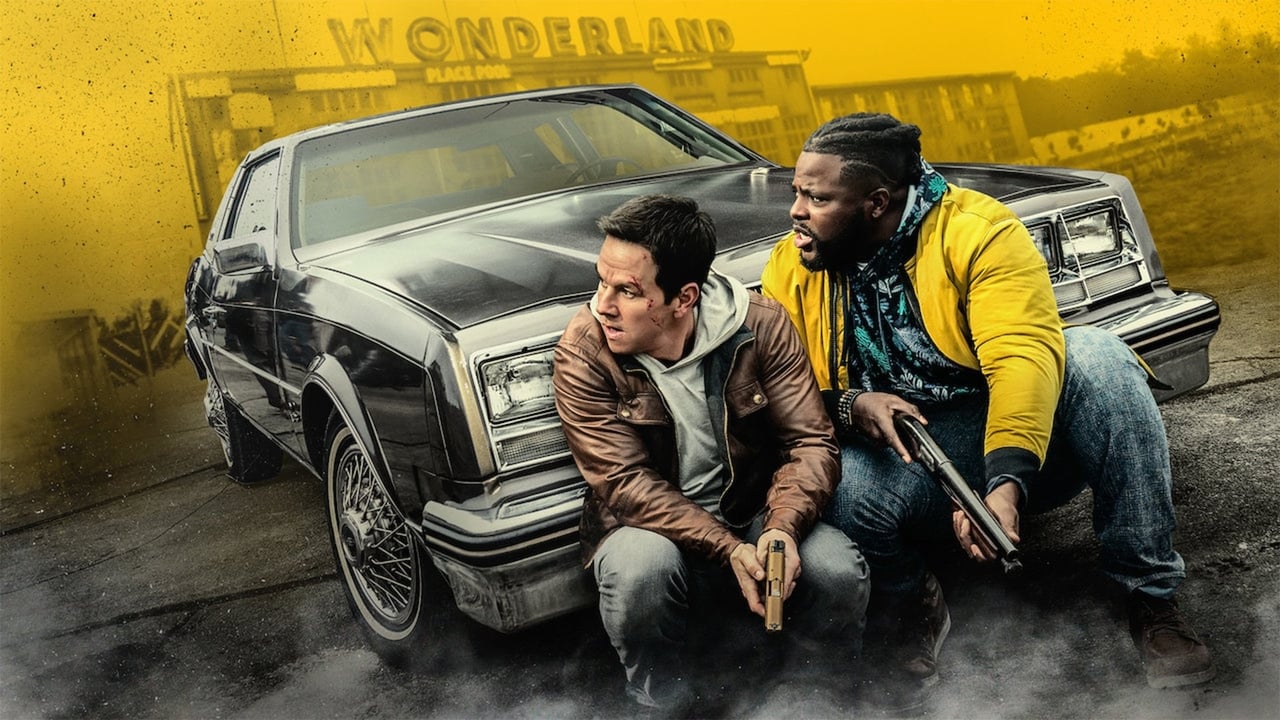 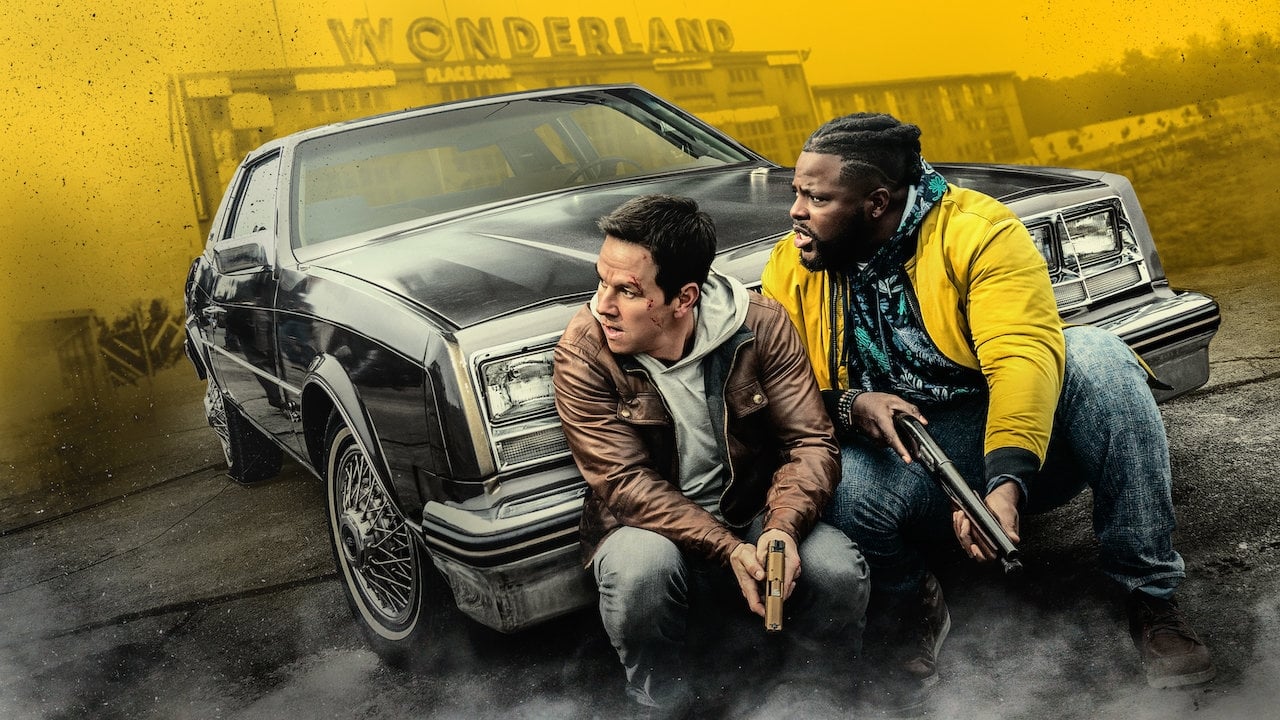 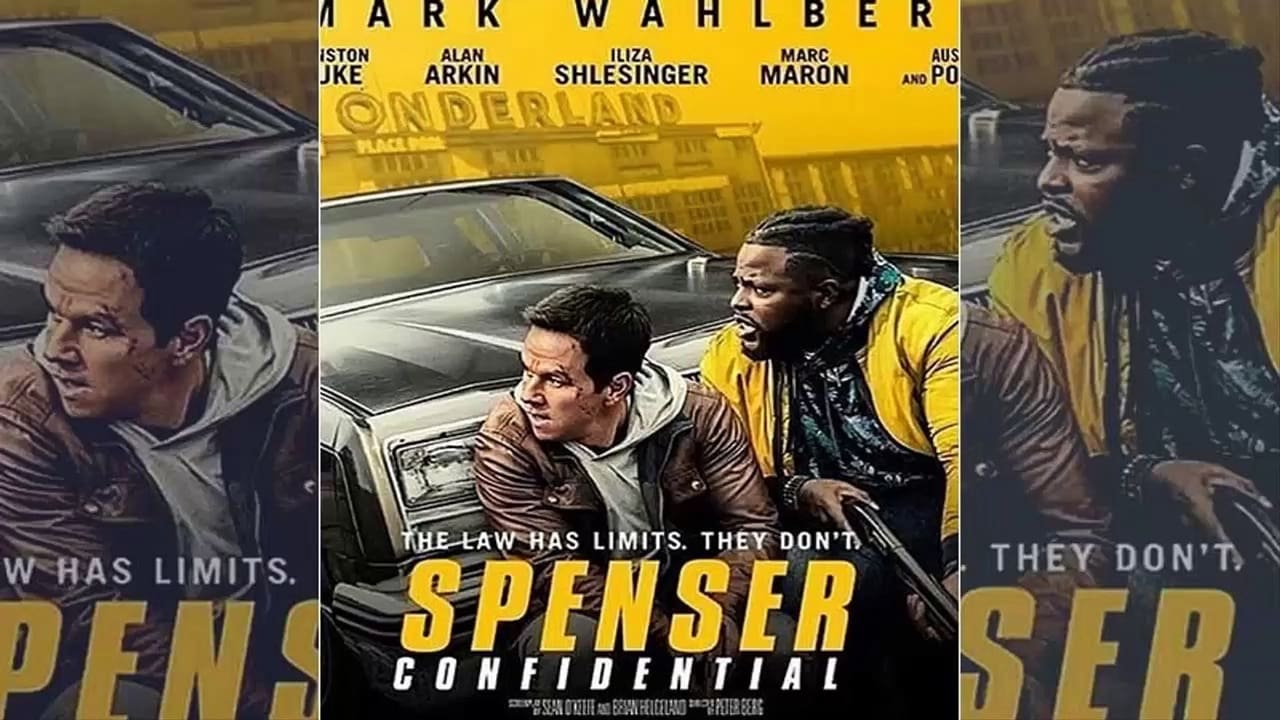 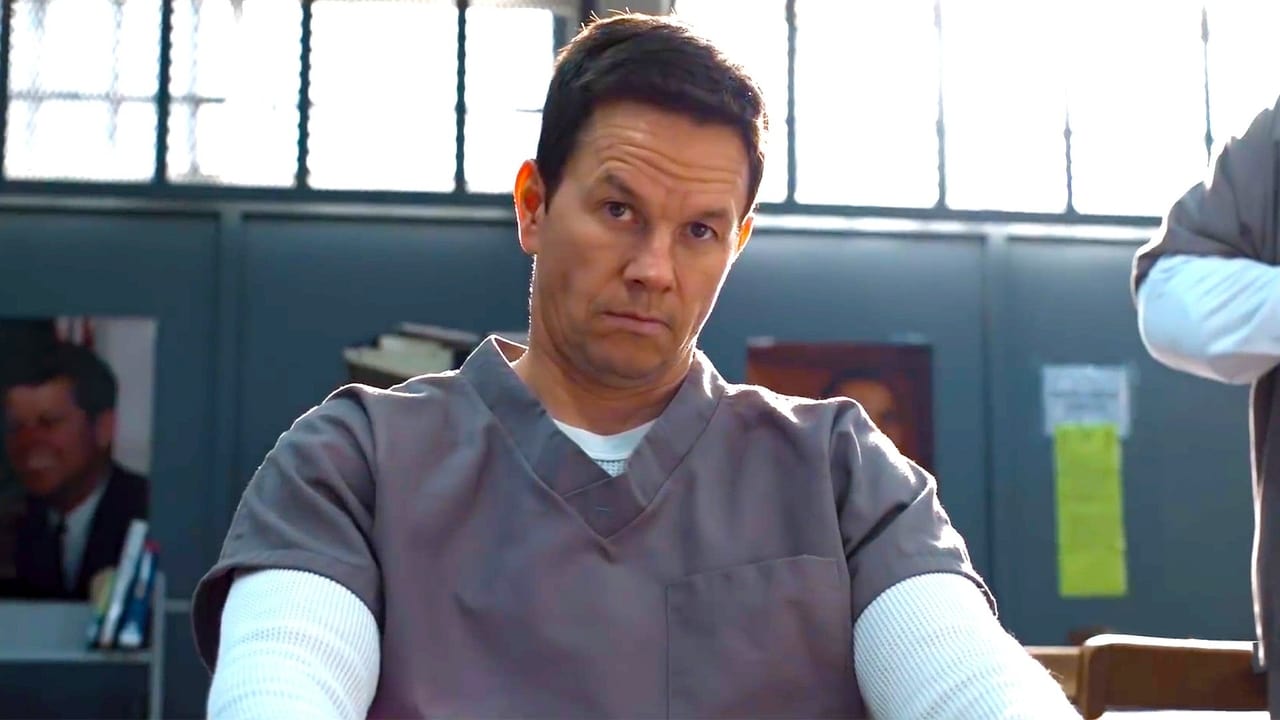 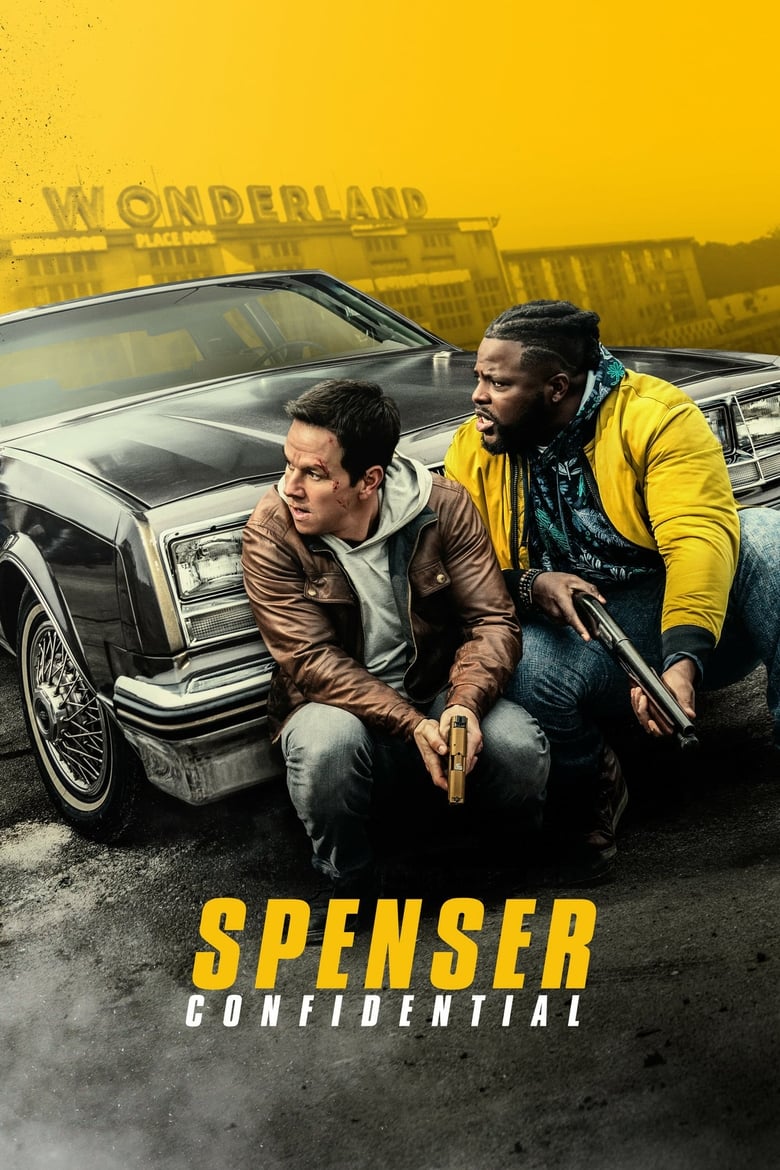 Spenser — an ex-cop better known for making trouble than solving it — just got out of prison and is leaving Boston for good. But first he gets roped into helping his old boxing coach and mentor Henry, with a promising amateur. That's Hawk, a brash, no-nonsense MMA fighter convinced he'll be a tougher opponent than Spenser ever was. When two of Spenser's former colleagues turn up murdered, he recruits Hawk and his foul-mouthed ex-girlfriend Cissy, to help him investigate and bring the culprits to justice.

Troco em Dobro
Wonderland
No Similar Movie Available
Connecting...
Don't you have an account yet?
Register for your free trial account and enjoy your Movies and TV's