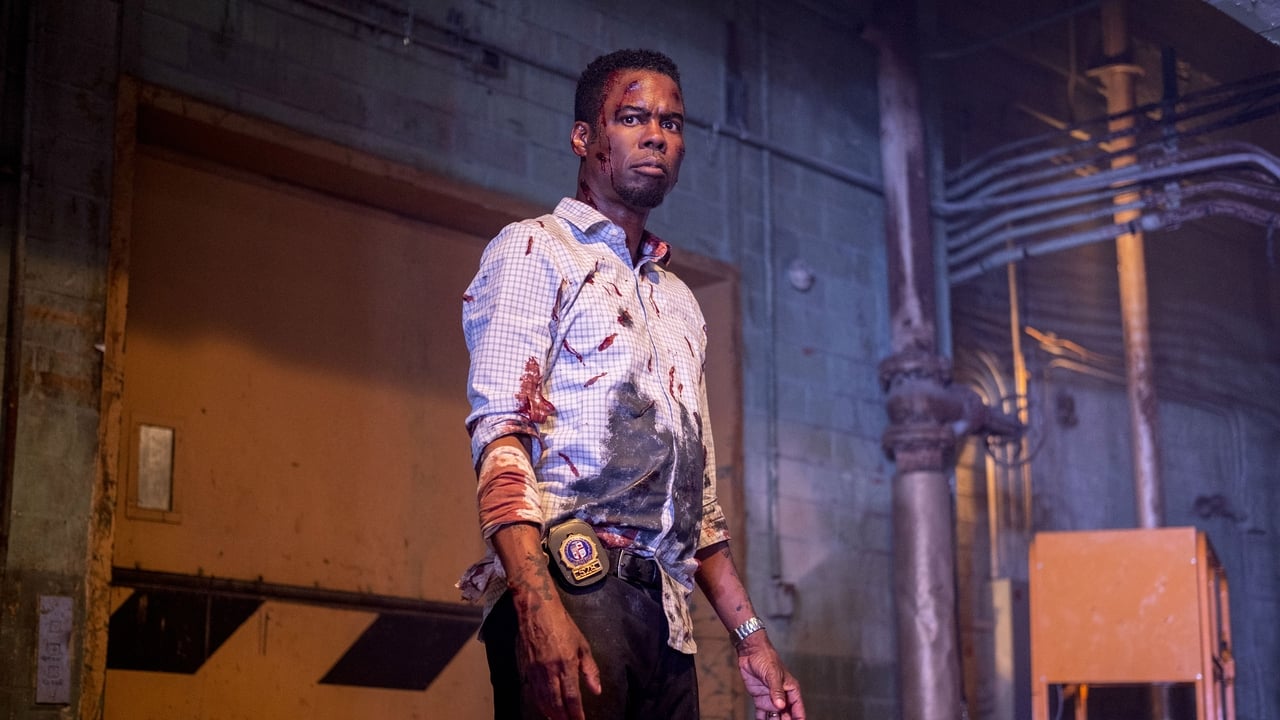 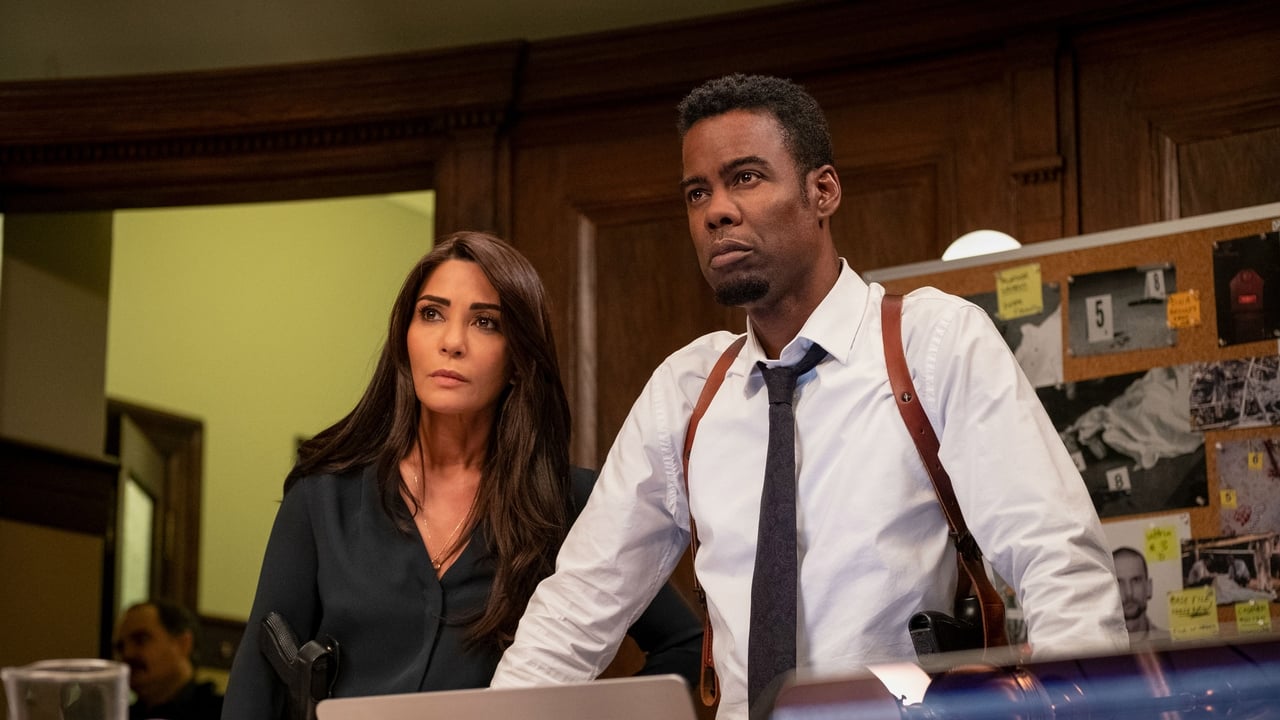 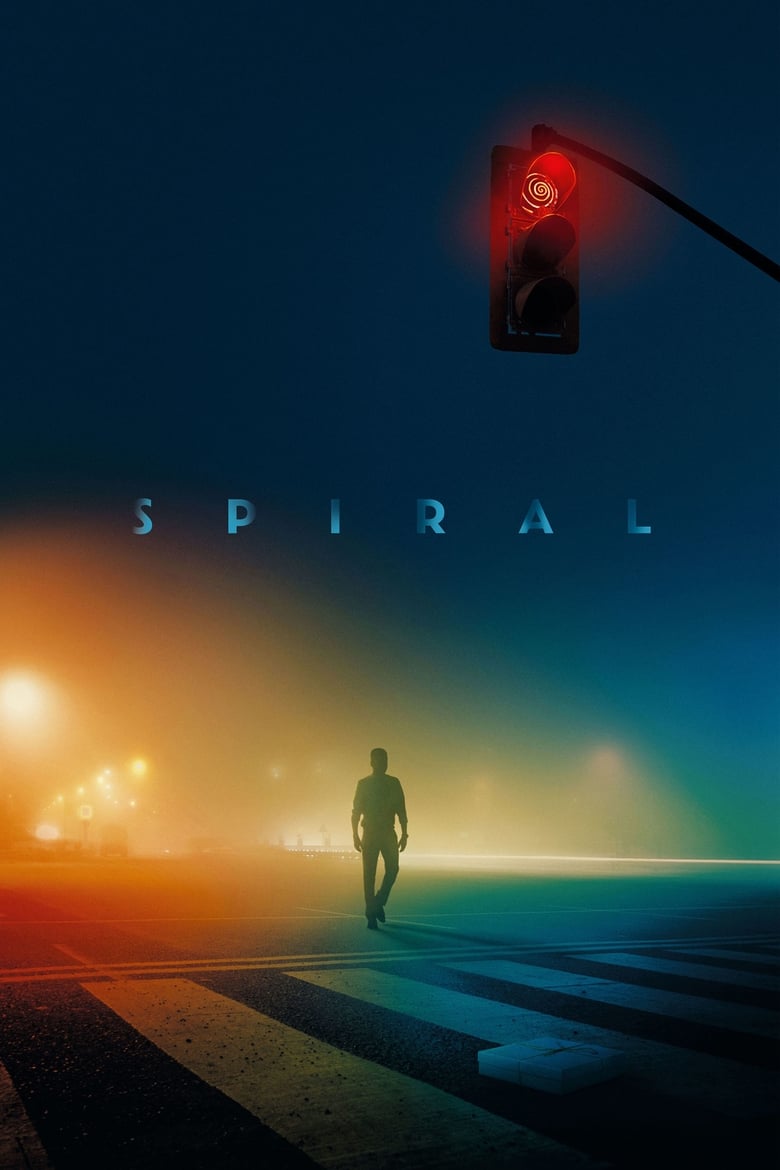 Working in the shadow of an esteemed police veteran, brash Detective Ezekiel “Zeke” Banks and his rookie partner take charge of a grisly investigation into murders that are eerily reminiscent of the city’s gruesome past. Unwittingly entrapped in a deepening mystery, Zeke finds himself at the center of the killer’s morbid game.

Top Billed Cast of Spiral: From The Book of Saw