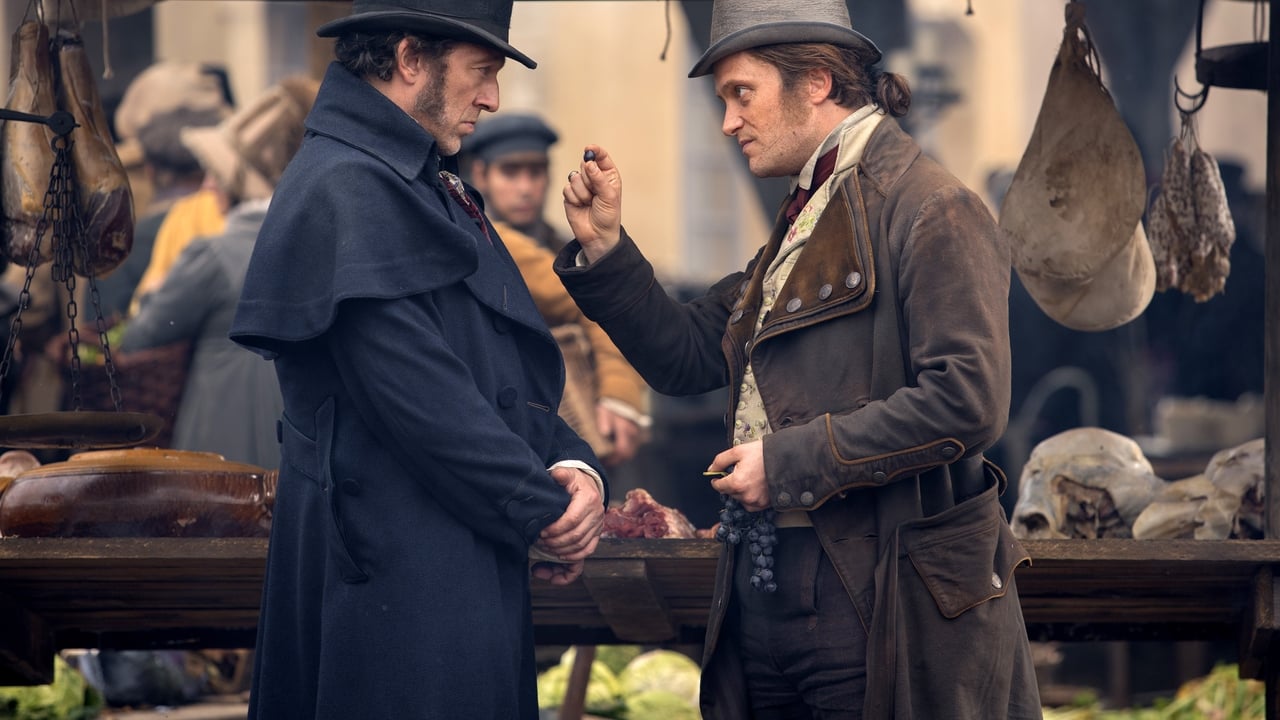 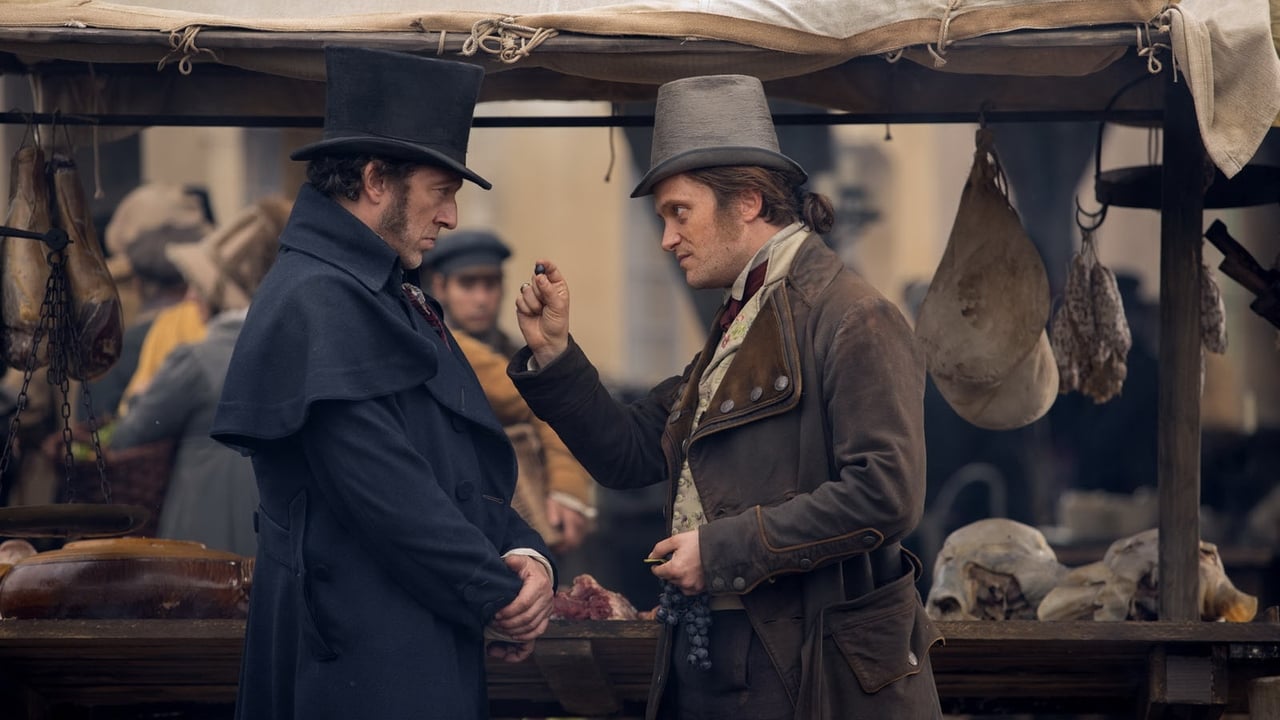 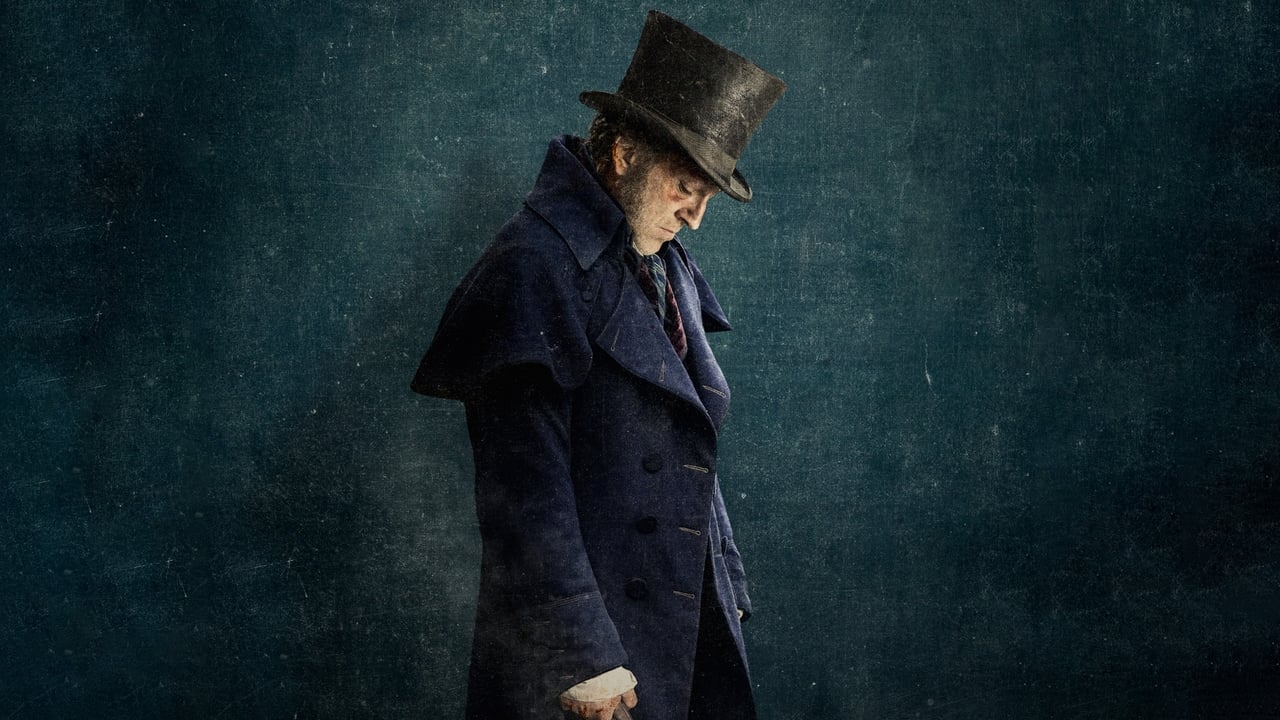 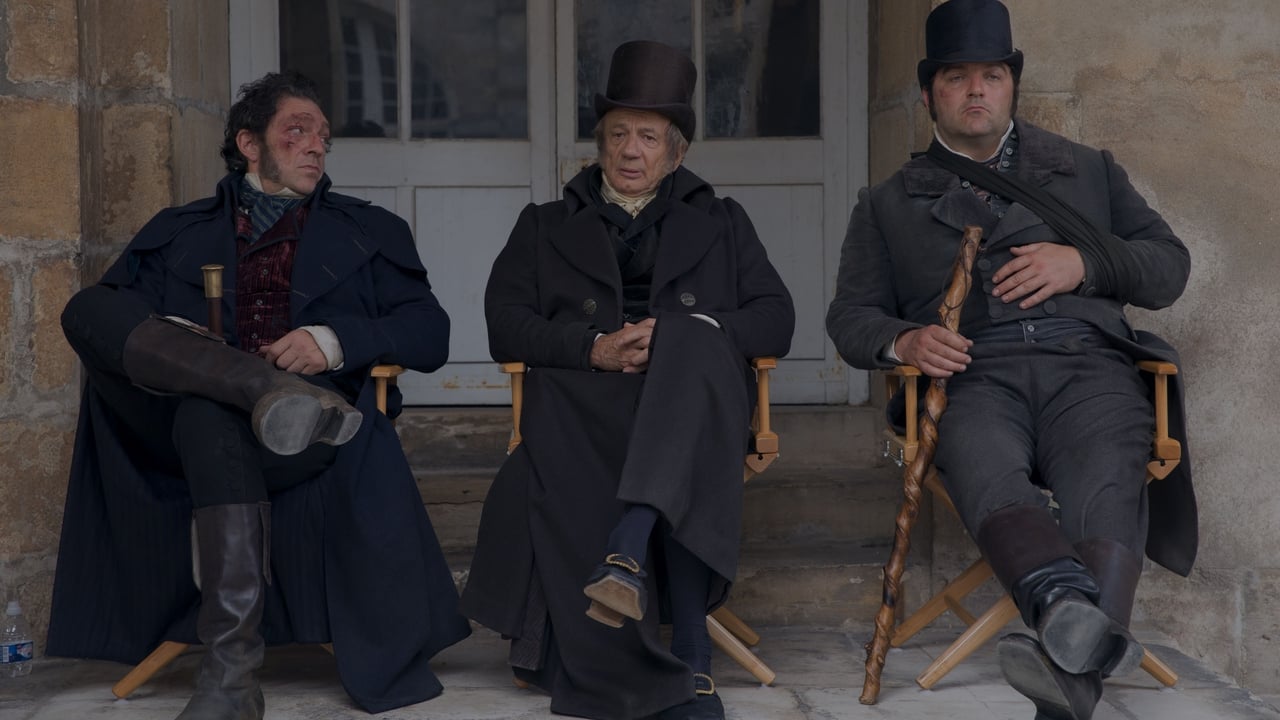 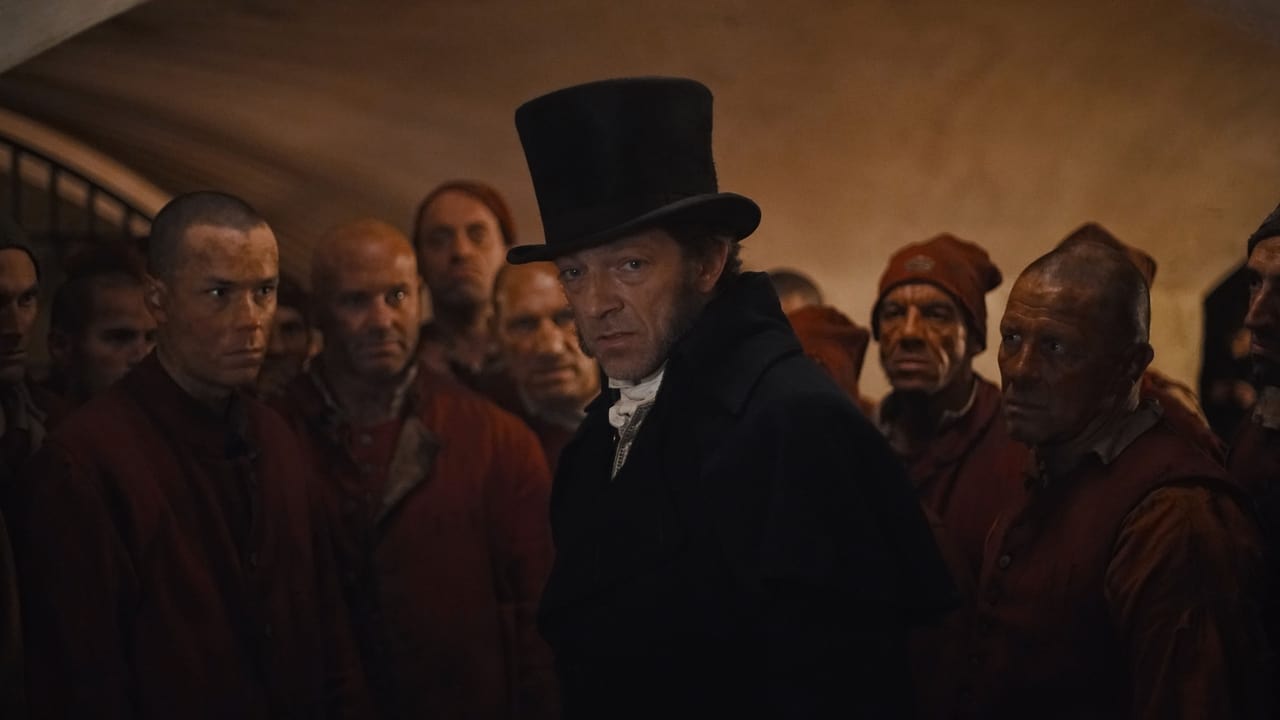 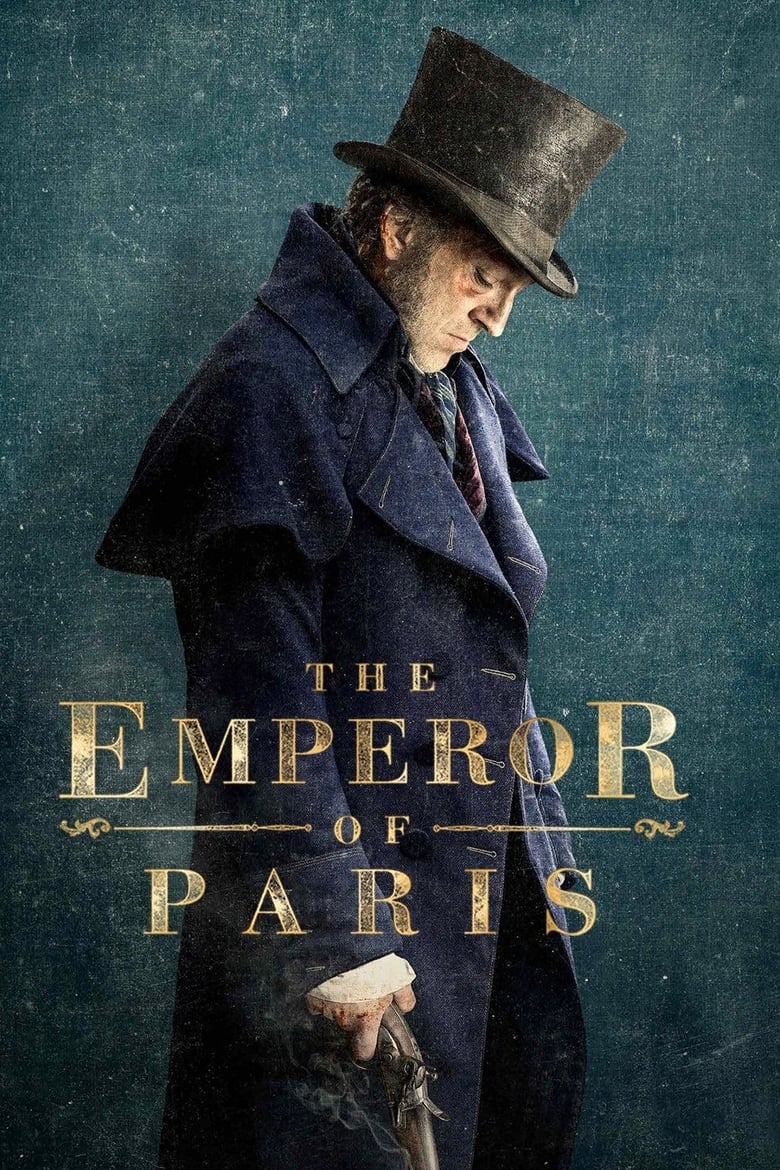 Paris, France, early 19th century. The legendary convict François Vidocq lives in disguise trying to escape from a tragic past that torments him. When, after an unfortunate event, he crosses paths with the police chief, he makes a bold decision that will turn the ruthless mastermind of the Parisian underworld against him.

Top Billed Cast of The Emperor of Paris

A View to a Kill 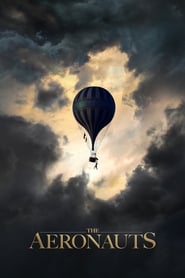 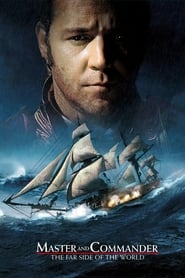 Master and Commander: The Far Side of the World

Sherlock Holmes: A Game of Shadows